目前分類：基督弟兄會的歷史與介紹 History and Introduction of the Christadelphian (11)

The League was formed in 1928 in the UK. For the first eight years of its existence it dealt only with baptised members from the UK, after which the overseas section was set up. As of 2007 it helps believers in over 100 countries with regional distributors around the globe. There are over 2000 exhortations sent out weekly as well as Bible study guides. Sometimes CIL material is translated into various languages. Since 1959 a newsletter has been produced, the most recent of which ran to 36 pages and contain lessons, poems and current event news. A Sunday School section of the league was started in 1930 (with its own newsletter Chatterbox), a Braille section in 1939 and a service for deaf believers in 2003. There are over 1,500 audio tapes in their library which are available, some of which are being transferred to compact disc to be made more accessible. Occasionally there are events organised specifically for Christadelphians in isolation to meet each other and also members who are not in isolation. In the UK the biggest of these events takes place once every four years in Birmingham, England.

'Christadelphians' (from the Greek for Brothers of Christ / Christ's Brethren: Christou Adelphoi; cf. Greek of Colossians 1:2—"brethren in Christ") are a Christian group that developed in the United Kingdom and North America in the 19th century. The name was coined by John Thomas, who was the group's founder. Although no official membership figures are published the Columbia Encyclopedia gives an estimated figure of 50,000 Christadelphians in 120 countries established in many countries throughout the world, along with isolated members. Census statistics are available for some countries. Estimates for the main centres of Christadelphian population are as follows: United Kingdom (18,000), Australia (9,987), Malawi (7,000), Mozambique (5,300), United States (6,500), Canada (3,375), New Zealand (1,782), Kenya (1,700), India (1,300), Tanzania (1,000), and Philippines (1,000). This puts the figure at around 60,000. 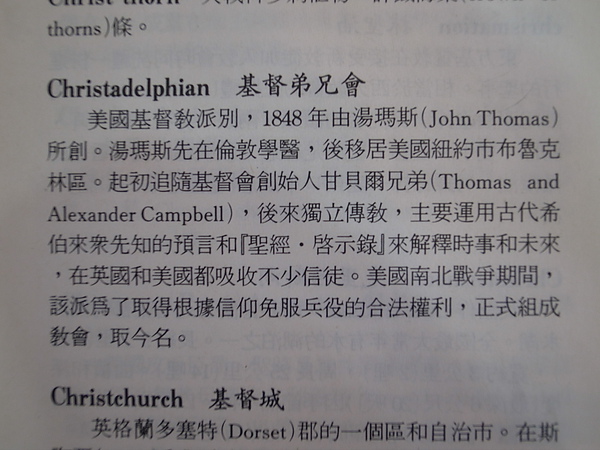 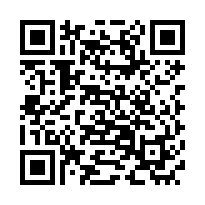